Abraham Lincoln Had it Right 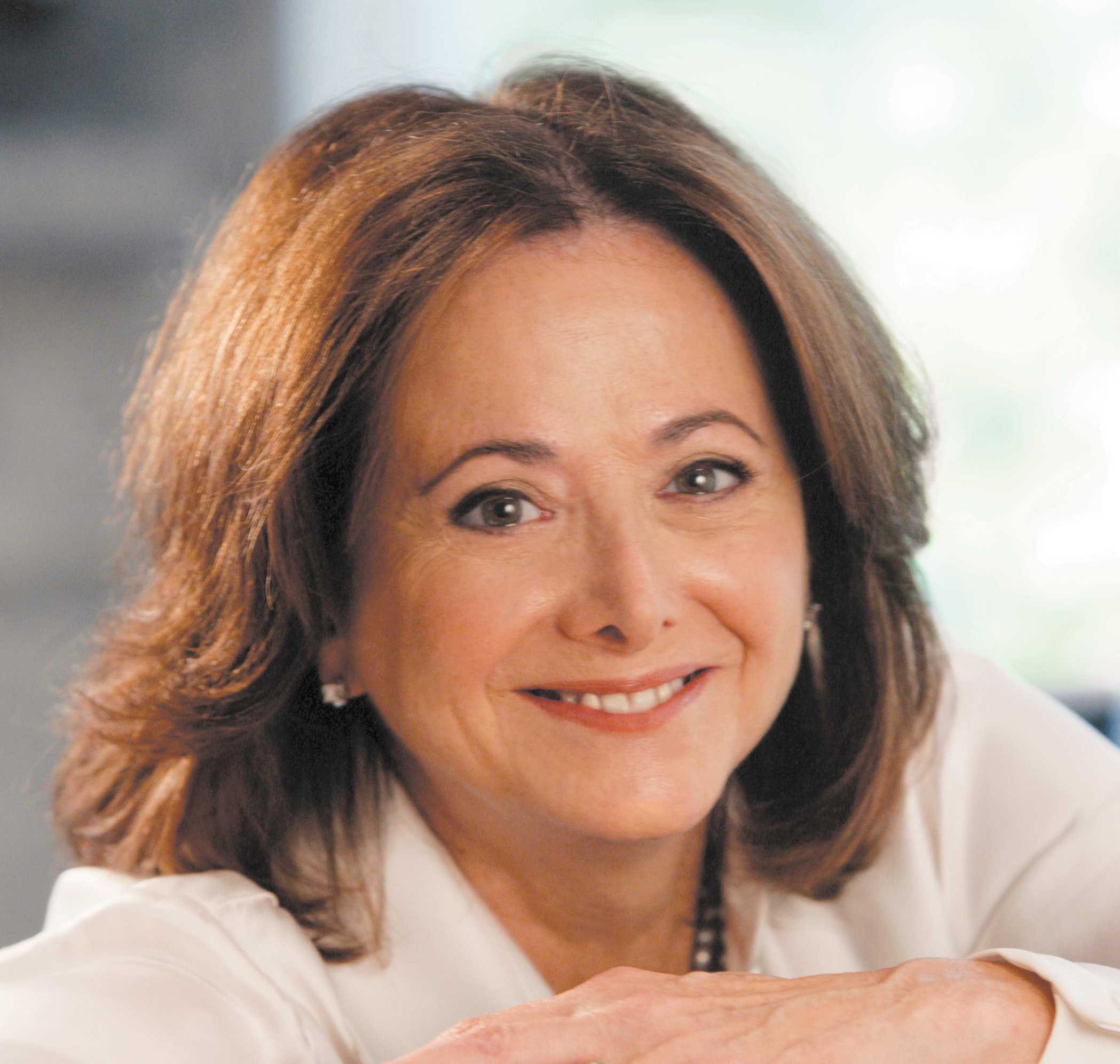 A Note from Judge Gordon

We often hear the term, “Where does the time go?” Well, it does not seem like three years since retiring from the bench in August of 2011 to begin Gordon ADR. It’s really quite hard to believe.

My heartfelt thanks to more than 500 lawyers who have placed their trust in me to provide a wide range of Mediation, Arbitration and Discovery Master services. I look forward to working with you, and the lawyers who I have not yet met, in the years ahead.

Working exclusively for lawyers, I’ve had the good fortune to mediate or arbitrate hundreds of cases ranging from the fairly simple to multi-party million dollar cases. It has been a seamless transition made easier by working with a great group of dedicated and professional lawyers.

Last year, I was invited to become a Distinguished Fellow of the International Academy of Mediators at their annual meeting in Paris, France. At the induction ceremony, I was presented with a picture frame which contained a quotation and portrait of a very famous lawyer.

Before he became President, Abraham Lincoln was a very busy Illinois lawyer with an extensive trial and appellate practice. Yet 150 years before anyone thought up the term "ADR", Mr. Lincoln was an advocate of settlement.

Mr. Lincoln was so dedicated to the idea of settlement that he wrote a speech for a local bar association discouraging extensive litigation. Here is the part of that speech quoted in the framed picture presented to me:

“Discourage litigation. Persuade your neighbors to compromise whenever you can. Point out to them how the nominal winner is often the real loser, in fees, expenses, and waste of time. As a peacemaker, the lawyer has a superior opportunity of being a good man. There will still be enough business.”